← more from
Wonderwheel Recordings
Get fresh music recommendations delivered to your inbox every Friday.

by Zeb - The Spy From Cairo 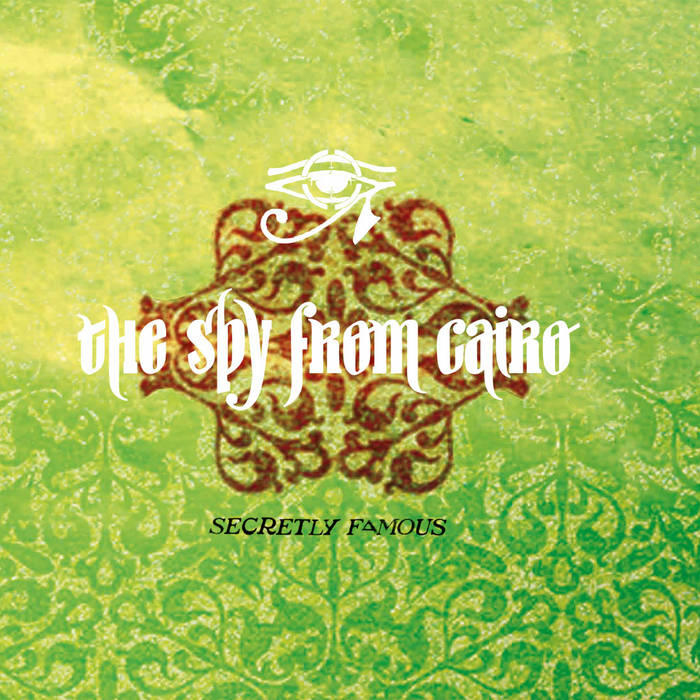 Confidental: The spy from Cairo is secretly Moreno Visini, the artist formerly known as Zeb. He has written hundreds of songs & has produced over 10 albums over the past 12 years including 5 ORGANIC GROOVES albums, 3 ZEB albums, 3 THE SPY FROM CAIRO albums. He has contributed to Turntables on the Hudson Compilations as well as Buddha Bar & countless others! Furthermore, this talented musician & studio wizard has done around 80-100 remixes for artists as diverse as Tosca, Billy Holiday, Omar Faruk Tekbilek, Baba Maal, Astor Piazolla, Nickodemus, Novalima & many more… This is why he is secretly famous!

The album Secretly famous (Wonderwheel Recordings; February 10, 2010) is an effort by The Spy from Cairo to consolidate as much Middle Eastern music as possible. Every track focuses on a particular style of music from the arab countries… all with his signature Afro, Dub, electronic sound. From the fierce sounds of the Mizmar and Nay in “Nayphony” (which is an adaptation of traditional Jordanian music), to the very uplifting Reggada from Morocco and the Egyptian “Leila” which is a tribute to the beautiful orchestra of the great Mohamed Abdel Wahab. The spy from Cairo tries to introduce the beautiful, emotional, deep ( and sexy at the same time…) music from Arabia to a western dance crowd.

Guest vocalist Ghalia grew up in an artistic family in the south of Tunisia. From her childhood on she was impregnated with different kinds of music and poetry : French chansons, Egyptian and Indian musicals, melodies from Syria and Iraq and the ‘tartil’, the sung lectures from Koran, and the poetry from Oum Kalsoum. Ghalia is a very well known Arabic singer throughout Europe & Arabia. She is featured on 4 of the songs on “Secretly Famous.”

Bandcamp Daily  your guide to the world of Bandcamp