← more from
Wonderwheel Recordings
Get fresh music recommendations delivered to your inbox every Friday.
We've updated our Terms of Use. You can review the changes here.

Sirens of the Nile / Open Sesame

by Zeb - The Spy From Cairo 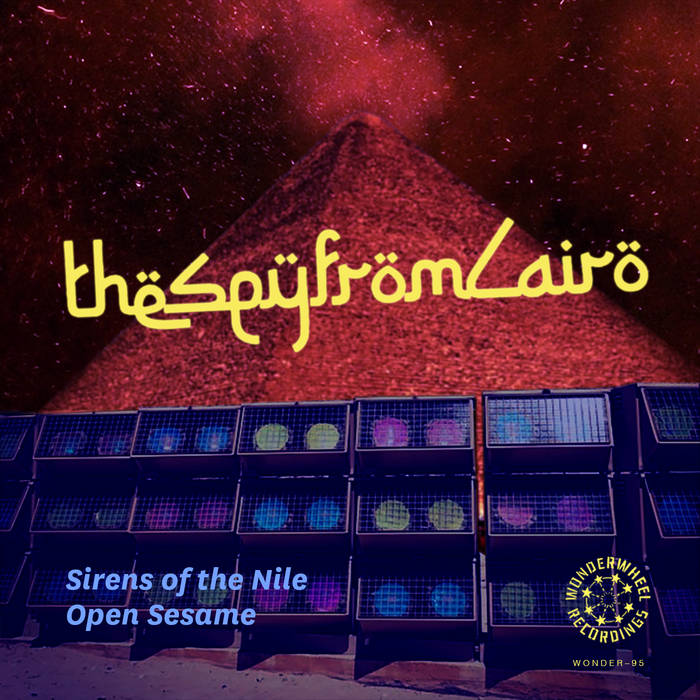 After releasing the World re-known "Arabadub" album in 2013, The Spy from Cairo returns with a deeper & more cosmic dance-floor sound. Coming back from numerous travels abroad with bigger club & festival performances, he switched from the traditional Oud to an electric Oud, which made things much easier traveling & live. The first two songs we get to hear from his forthcoming album in Autumn 2017 are here. "Sirens of the Nile" is a late night 110 BPM driving four to the floor groove mixed with live Oud, violin/ orchestra lines & echoing vocals. "Open Sesame" features the Oud over hypnotic electronic sounds & a crisp 90+ bpm boom bap beat. The cover was a photo taken from a previous tour in Egypt mixed with a photo of the burnt ambers of a late night festival around a fire.

The Spy From Cairo (aka Zeb) has been a producer and a musician for well over two decades. Known for his virtuosic musicianship, he plays the guitar, bass, Arabic oud, Turkish saz, Albanian cifteli, and sitar, as well as programming and producing all his music. Zeb is known for his unique musical style, fusing dub and world sounds (particularly Arab). ... more

Bandcamp Daily  your guide to the world of Bandcamp